We already announced in a XCP-ng blogpost that our Open Source virtualization platform, XCP-ng will benefits from an investment of about 1.3M USD during then next three years that will be dedicated to innovation.

We have released an updated version of Xen Orchestra virtual Appliance (XOA) running on the most recent version of Debian: Debian 10.

In this version of Xen Orchestra, we have also embeds new components, such a Netdata - related to the new features we are delivering: Advanced Live Telemetry 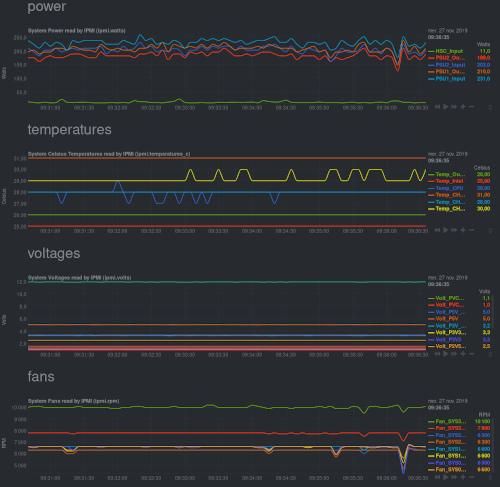 This version of Xen Orchestra will benefits from all the security and performances improvements that have been done in the past year inside Debian 10.

This feature is exclusive to XCP-ng 8.0 hypervisor users.

For those who are familiar with Netdata, you already know how powerful this tool is when it comes to gather a lot of information regarding hosts. Our new XOA embeds Netdata and it's now a matter of a single click to deploy a secured Netdata interface directly from your appliance.

We wrote a detailed blogpost about this new feature and the design choices we made in order for you to deploy it without compromising the security of your infrastructure.

You have now the ability to use webhooks in Xen Orchestra. To do so, you need to configure in XOA method and type and the webhook will perform an HTTP POST request, with a body containing JSON with some values

There are many different application for this features and Olivier wrote a complete blogpost dedicated to it with explanation and example of things you can do with this powerful tool.

Join the discussion about this release on our community forum