We are currently working on a new optimisation of Xen Orchestra (server side), that makes everything going faster: connection time and bandwidth reduced, plus in bonus smaller memory and CPU footprint on the process itself.

Let's compare adding a small pool with new xo-server vs the current one: 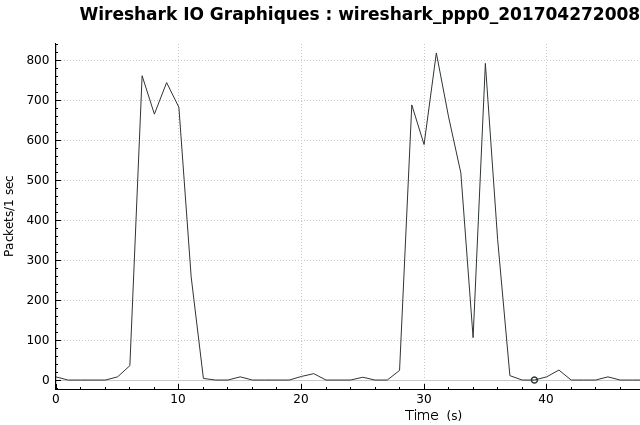 Initial synchronisation during pool connection is almost twice faster (6s vs 10s). And this should be even better on a larger infrastructure! 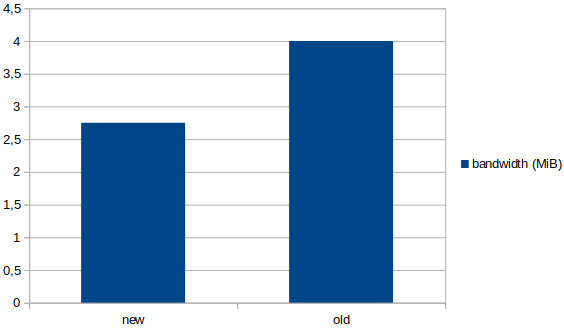 In other words, 30% less bandwidth used.

What about memory and CPU usage during this first sync? 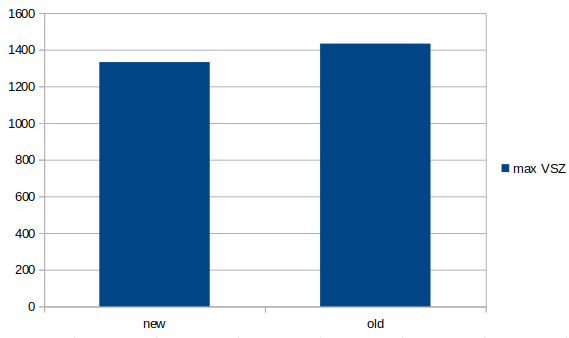 Basically, 7% less memory used. But the best thing is to come, about CPU usage.

First using the new xo-server (until second n°50), then using the old: 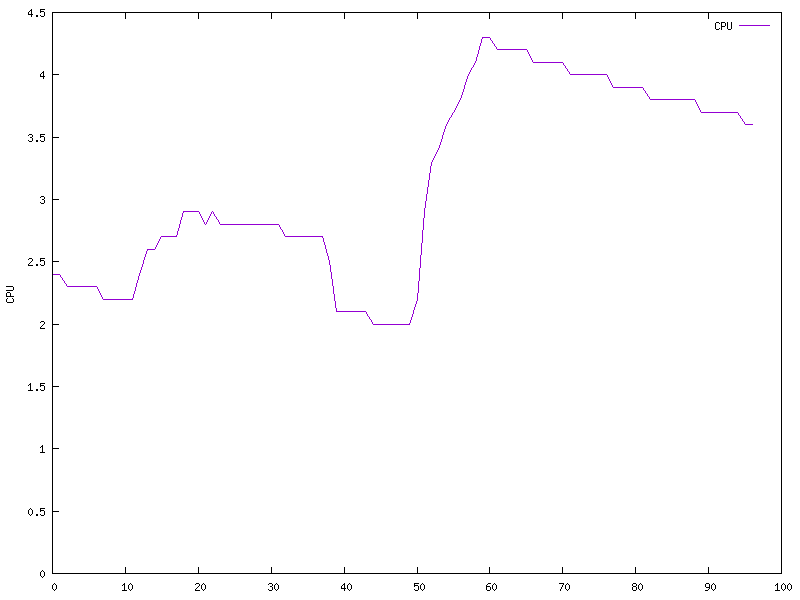 The CPU load is 35% smaller with the optimization!

When this will be available (next release?), feel free to share your benchmarks!