In the heat of the summer, the eagle has landed. Xen Orchestra 5.37 is now available. However, it's also the release of the very anticipated XCP-ng 8.0, a major release for our hypervisor based on Xen! The detailed changelog is available here.

If you are an XCP-ng user, you can now safely upgrade your infrastructure to XCP-ng 8.0 - the major release is finally available and everything you need to know about it is here! If you are not yet an XCP-ng user, what are you waiting for?

In Xen Orchestra, you might sometimes want to create a pool and add multiple hosts into this newly created pool. Until now, you could only join one host at a time in a pool.

Since XCP-ng and XenServer are now able to have up to 64 hosts in a pool, we figured out that providing the ability to join multiple hosts at the same time was a good idea.

Adding multiple hosts using this option will also install all the required patches on all of them in order for all hosts in the pool to be at the same level. 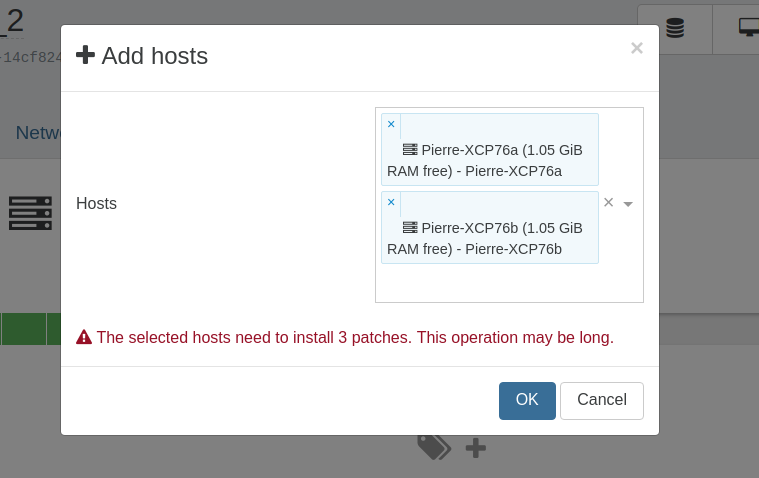 We decided to change the SR graph representation because the previous one was a bit difficult to understand and sometimes misleading, especially regarding base copy space consumption in XCP-ng and XenServer.

The new graph is expected to be more comprehensive:

The condition to be able to revert snapshots on a VM has been changed to be more coherent.

To have this ability, the conditions are now:

This means that any VM operator is now able to revert to any snapshot available on the VM, including snapshots made by the admin.

Since the introduction of backup NG last year, Xen Orchestra comes with a health detection feature regarding VDI chains in XenServer/XCP-ng. Most of the time, this feature will stop the infrastructure from becoming unhealthy because backups are being done faster than the coalesce process in XenServer/XCP-ng.

In rare occasions, a coalesce process itself might be stuck, which can lead to a situation in which a user is no longer able to properly backup their infrastructure.
This is the reason why we introduced the ability to bypass the protection and force a backup to be done without regard for the state of the VDI chain. 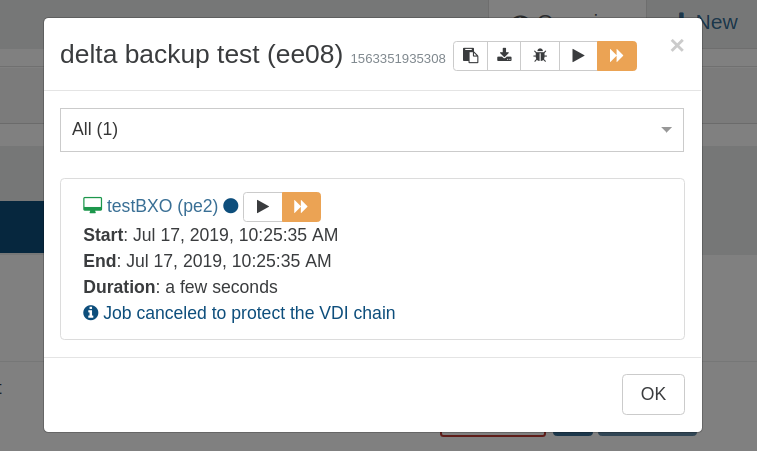 Sometimes, using the console inside Xen Orchestra can be painful. Especially if you are following instructions in which you are supposed to send numerous commands that you don't know in your console. This is why we introduced the ability to copy/paste multiline commands and to send them directly into your console. 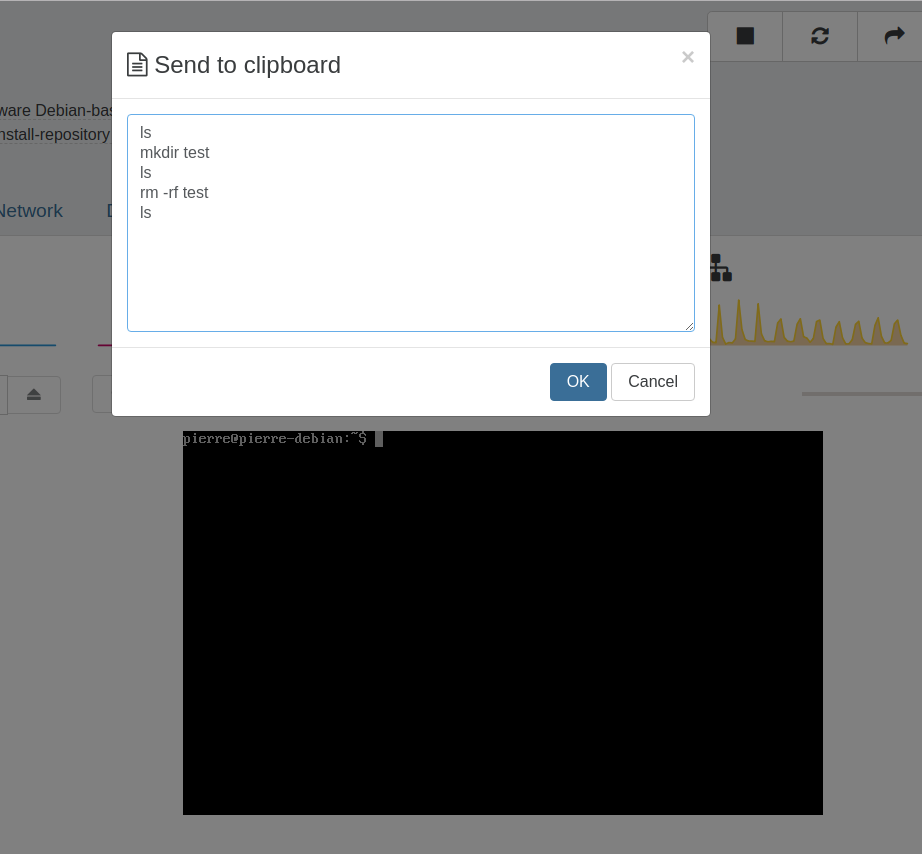 Yes, the cover of this article is our hommage to the 50th anniversary of the Apollo 11th landing on the moon (a bit late)! You know we love rockets.