Xen Orchestra 5.34 has landed. It comes with a gift for the free edition, more features for Cloud-init, as well as logs and backup reports for metadata backup jobs. Also as usual we've included many minor improvements and bug fixes. The complete changelog is available here

The stats panel available in Xen Orchestra was, until now, an Enterprise feature. This panel is now available directly in the free version of Xen Orchestra. 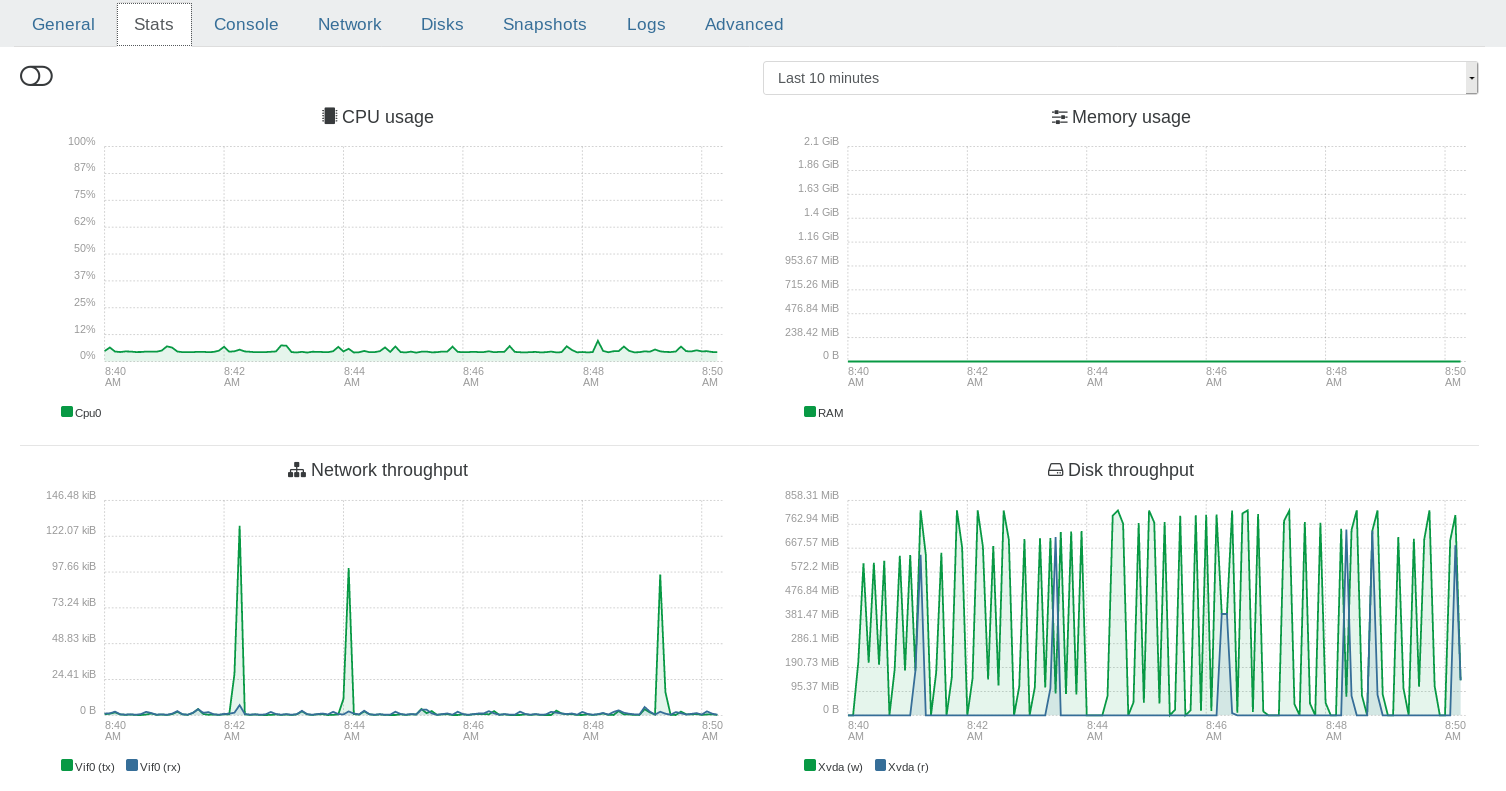 Remember that you can also activate a premium trial anytime you want directly in your appliance. If you already used yours, contact us on the chat to ask for an extension 😉

Until now, in Xen Orchestra, the box exposed for cloud-init allowed you to configure parameters that will go to a user-data file. It is now also possible to pass network settings in a dedicated configuration box. 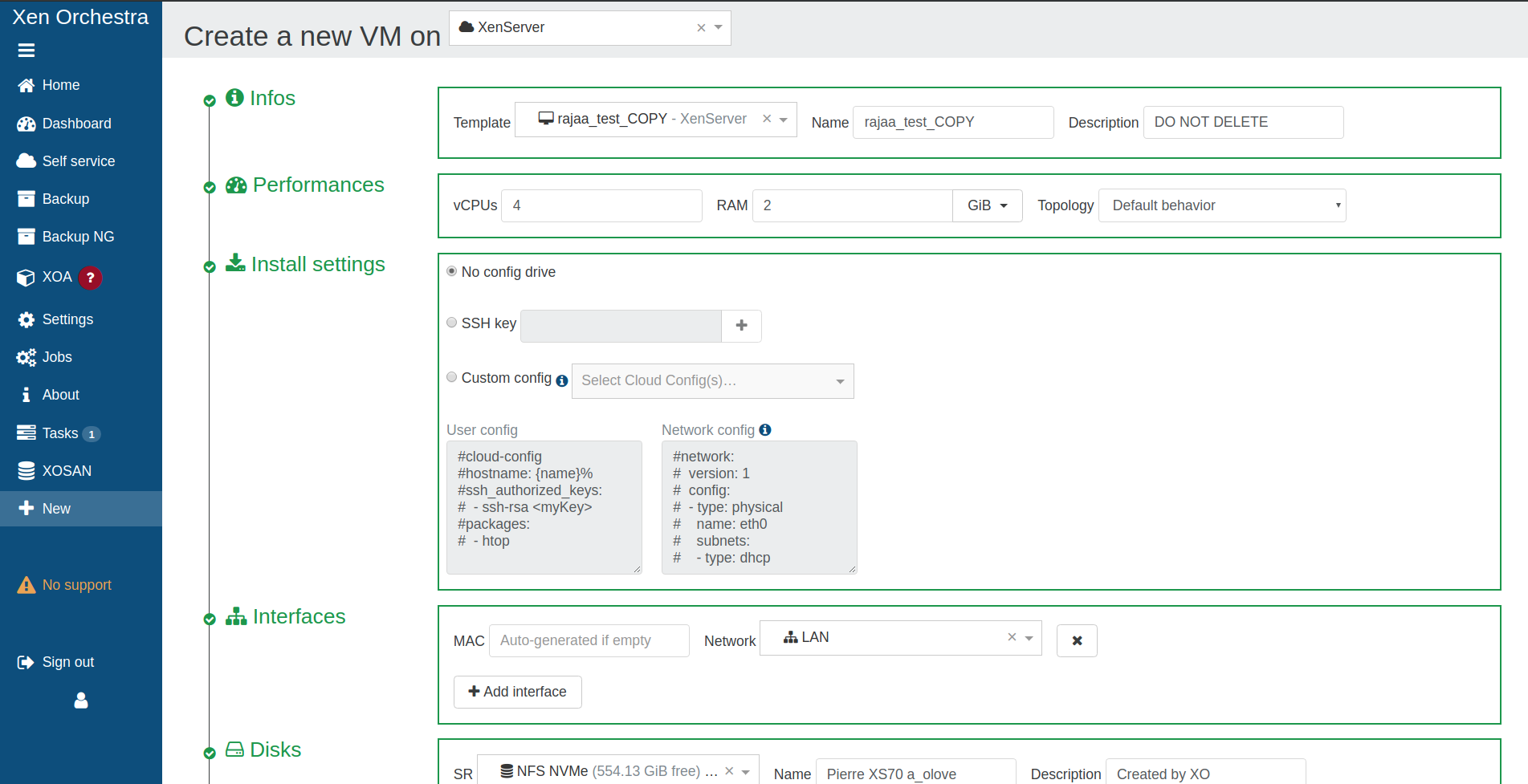 If you want to learn more about the networking configuration in Cloud-init, here is the official documentation

Since Xen Orchestra 5.32, you have the ability to backup your VMs metadata in Xen Orchestra. We've now made this feature complete with the following: 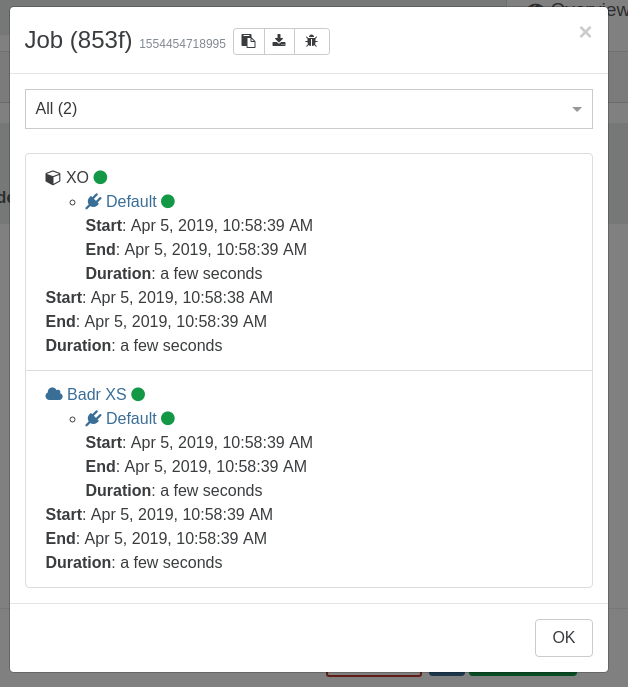 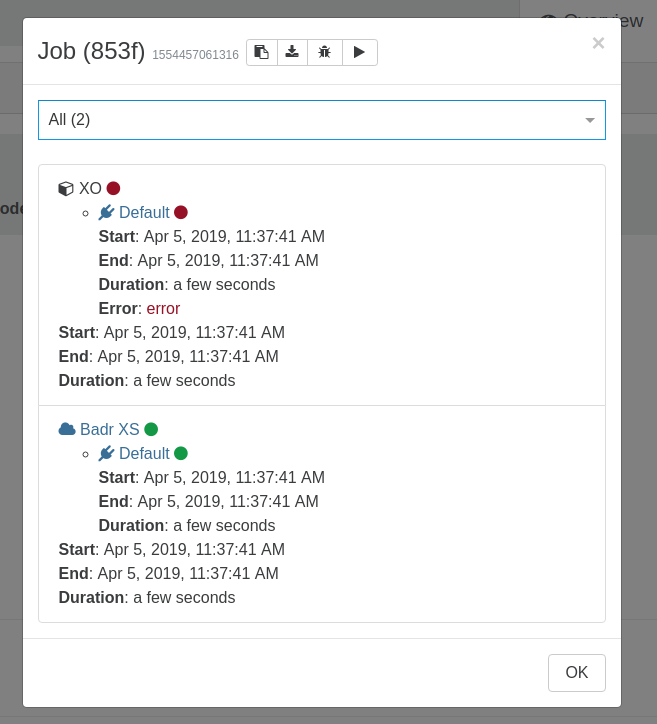 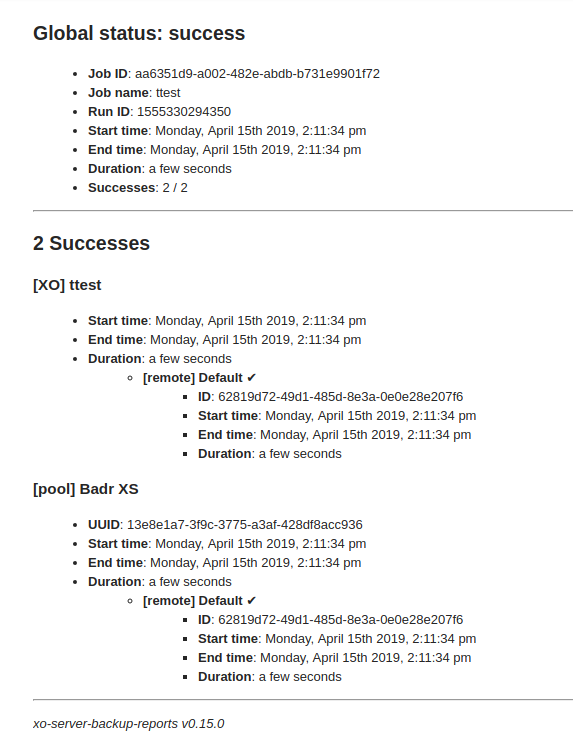 We have improved the migration modal. Local storage is now selected by default which should be helpful in most cases.

The optional SR selection is still available but not shown by default. 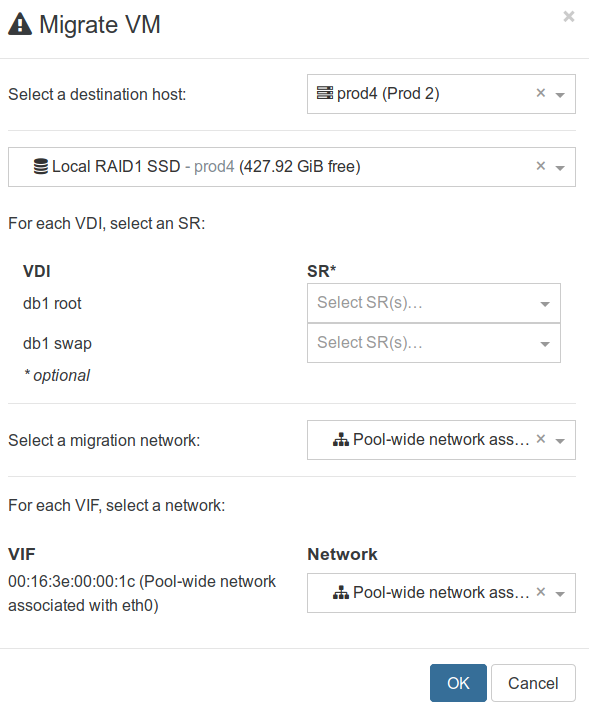 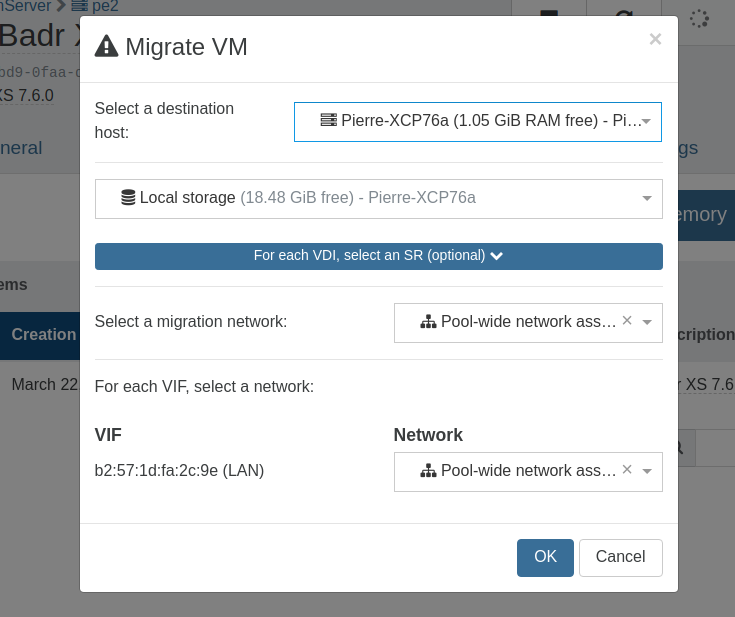 As we had announced in our first Devblog we are going to start tests on Xen Orchestra proxy in the end of May. If you want to be part of these tests, or simply if you want to be informed about the progression of XO Proxy, you can subscribe to our dedicated mailing list.

Citrix Hypervisor (formerly XenServer) is now available. Consequently, we have started to work on a new release of our alternative solution XCP-ng.