2015 December Update: check our complete guide to use Docker with XenServer: Docker support in XenServer, the ultimate guide

Containers and hypervisors are often seen as competing technologies - enemies even. But in reality the two technologies are complementary and increasingly used together by developers and admins. This recent Linux.com article talked about this supposed battle, noting however that developers are using Docker in traditional VMs to bolster security. Containers allow users to develop and deploy a variety of applications with incredible efficiency, while virtualization eliminates any constraints and/or exposure to outside attacks.

Uniting these technologies helps developers and system administrators be even more efficient. Let’s take a closer look at how to achieve this with Docker and Xen Project virtualization, and why we expect more and more organizations to use them together in the near future. This will also be a key topic at the September 15 Xen Project User Summit at the Lighthouse Executive Conference Center in New York City. Register today to learn more about enabling Docker in Xen environments for a truly open infrastructure. 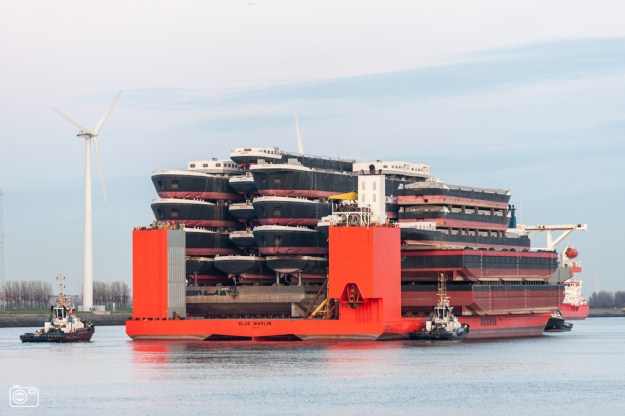 Xen in action, lifting Docker which is lifting containers. I heard you like boats. So I put boats on your boat.

What is Xen Project Virtualization?

Xen Project Hypervisor is mature virtualization technology used by many of the world’s largest cloud providers like AWS, Verizon Terremark, Rackspace and many more. Founded in 2003, Xen Project virtualization is proven as a highly reliable, efficient and flexible hypervisor for a range of environments, running perfectly from x86 to ARM.

It's now completely integrated in the Linux upstream and is hosted by the Linux Foundation. The same big cloud users mentioned above also contribute regularly to the project along with many of the world’s largest technology companies, including Citrix, Cavium, Intel, Oracle and more.

Feature updates and broader community collaboration are on the upswing too: more commits, more communication, better integration, new use cases and simpler and more powerful modes, such as PVHVM then PVH.

The core Xen Project team takes security seriously. The technology has also been battle-tested by many in the defense industry including the NSA. Xen Project users have benefited from this for years, and developers building, shipping and running distributed applications will profit as well.

What is XenServer and Xen Orchestra?

XenServer is a packaged product consisting of the Xen Project Hypervisor and the Xen Project Management API (XAPI) toolstack within a performance tuned CentOS distribution. It's free and can be installed in just a few minutes; you can download it from here.

Xen Orchestra (XO) is a simple but powerful web interface working out-of-the-box with XenServer, or any host with Xen and XAPI (the most advanced API for Xen). Take a look on the project website: https://xen-orchestra.com (hey! that's us!) Both of these tool are of course free software.

In its own words, Docker defines itself as an open platform for developers and sysadmins to build, ship, and run distributed applications. Consisting of Docker Engine, a portable, lightweight runtime and packaging tool, and Docker Hub, a cloud service for sharing applications and automating workflows, Docker enables apps to be quickly assembled from components and eliminates the friction between development, QA, and production environments.

The other side of the coin:

Best of Both Worlds

An ideal world would:

Let admins do their admin stuff without constraints and/or exposure to dangerous things.

Let developers do their developer stuff without constraints and/or exposure to dangerous things.

In other words, they’d be able to create really cool workflows. For example:

Now you can easily imagine other exciting things such as:

Xen Orchestra: A Bridge Between Docker and Xen

So how do we do all this without creating a brand new tool? As you may guess, the answer is Xen Orchestra, which today achieves much of this. Updates planned for early 2015 will deliver even more efficiencies between the two technologies.

What XO Does Today 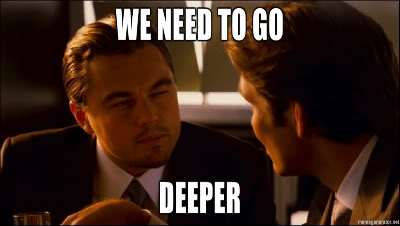 Docker is a really promising and growing technology. With Docker and Xen on the same team, the two technologies work in tandem to create an extremely efficient, best-of-breed infrastructure. Finally uniting them in one interface is a big leap ahead!