⚠️
XCP-ng 8.2 is also available as an LTS (Long Term Support). You can download XCP-ng here, providing a 100% compatibility with Citrix Hypervisor with all features for free.

The complete changelog for Citrix Hypervisor is available on this page.

Consequently, the main improvements of this version are the following:

On the other hand, there are a few notable changes that can cause difficulties to some users:

We are currently working on the new version of XCP-ng: XCP-ng 8.2. Our goal is to release a first beta version this summer (August) and a Release Candidate should be ready in September. XCP-ng 8.2 definitive release should be for the end of September/early October.

More information about XCP-ng 8.2 will be available on XCP-ng blog very soon.

How to update CH 8.2 with Xen Orchestra

Citrix Hypervisor 8.2 is not a major update, which means that the upgrade from previous version should be easy.

⚠: The update process can take a while (up to 15min+ per host). DO NOT RESTART TOOLSTACK OR HOSTS DURING THE PROCESS. 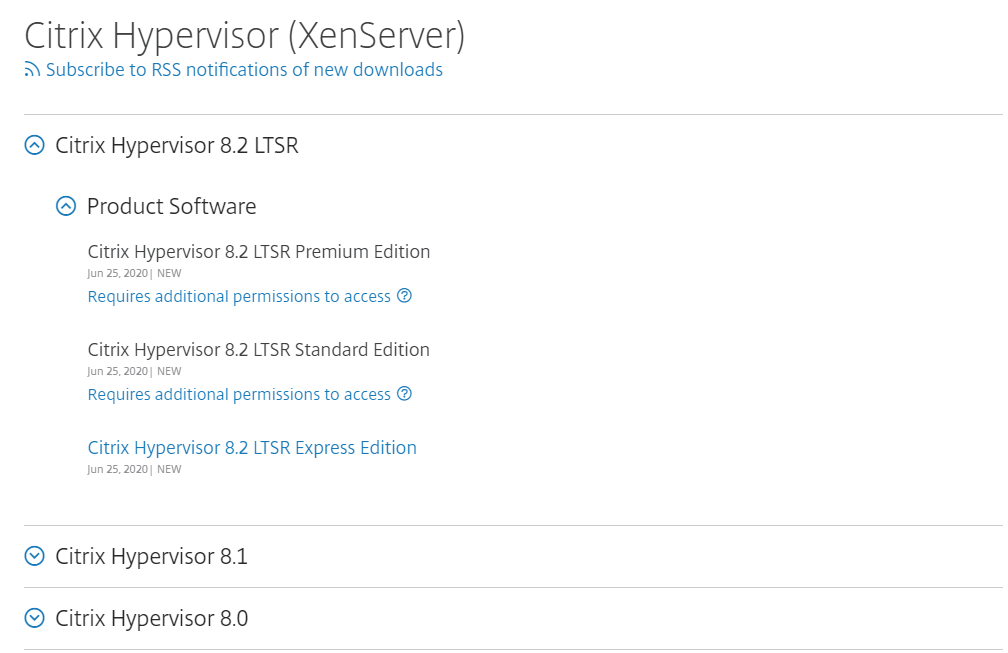 When there is no pool_update.apply task left, you can reboot the hosts to have all updates validated. You can do it later, but it's recommended to do it ASAP.