⚠️
XenServer 7.6 is now End of Life (EoL). You can however download XCP-ng instead, providing a 100% compatibility with all features for free.

In time for the "one release per quarter" cycle, here is XenServer 7.6!

The official changelog is here. In short, experimental features from 7.5 are now considered stable.

We are proud to say we fixed (or assisted) some issues existing in previous XenServer 7.5:

More to come for XCP-ng very soon: software RAID support during install, and other cool stuff :) XCP-ng 7.6 dev cycle is now open, we'll have an RC relatively soon. You can stay tuned on the XCP-ng website, in the news section, or subscribe to the newsletter via the same page. 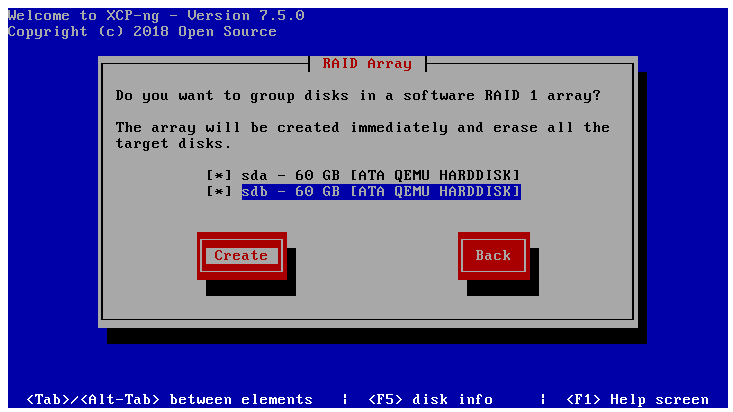