Oh and by the way, we are also officially Citrix Solution Advisor! We are glad to improve our partnership with Citrix every day :)

You can even find us on the official Citrix marketplace.

Nowadays, GPU are more and more used for a lot of tasks, even in the pure server world and not only in remote desktop usage. GPU computing is obviously a big thing and able to realize some tasks 10 to 100 times faster than traditional CPUs.

Despite it's been a while since Xen knows how to manage multiple vCPUs (it's a "simple" scheduling thing), managing vGPUs is newer. Like for CPUs, you can use "parts" of a physical GPU in multiple VMs. So your GPU compute time is scheduled across your VMs. Here is as example using Nvidia GRID technology: 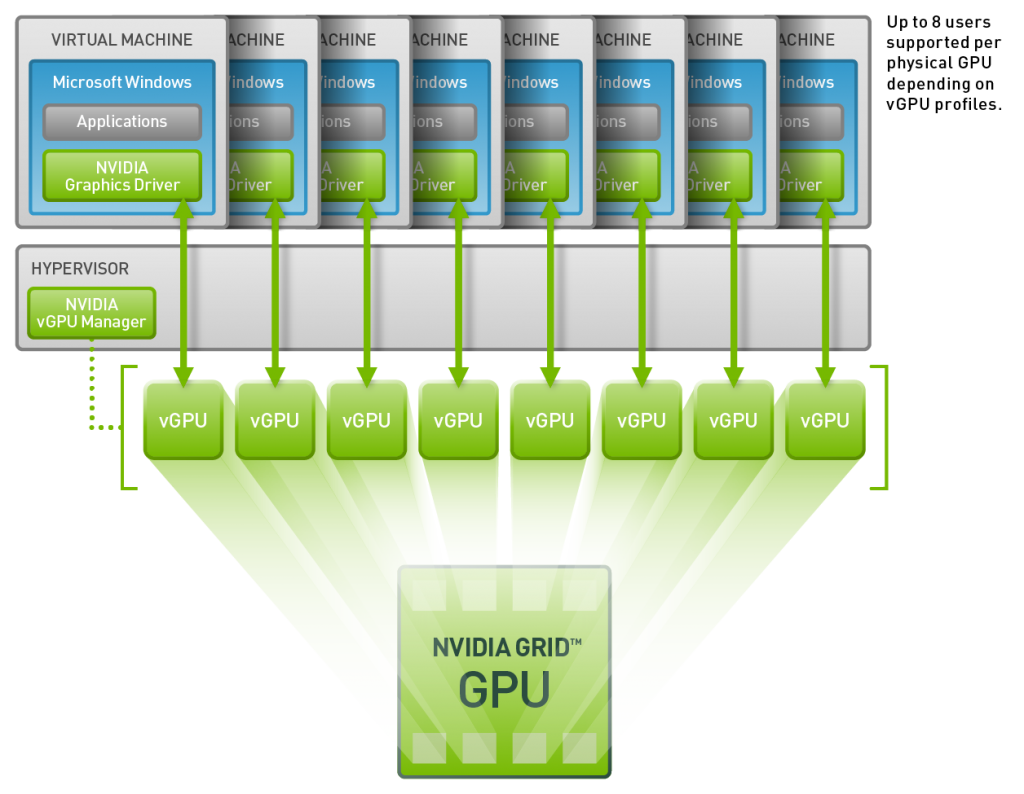 So you can enjoy all the GPU capabilities in the VM, like if you had direct access to the whole GPU in the "bare metal" way.

We exposed GPU capabilities of XenServer, and as usual, in the easiest way possible for you to use it.

We display the physical GPU in the host:

If you don't have any vGPU in your VM:

You can add a new one: 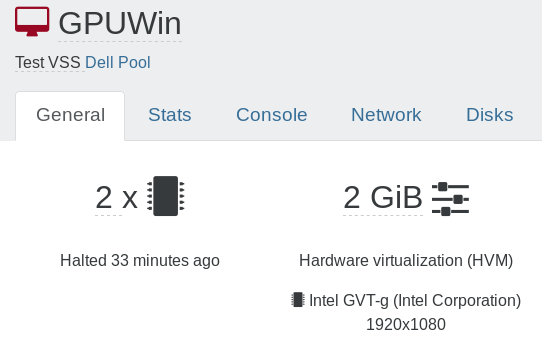 You can also create a vGPU directly at VM creation: 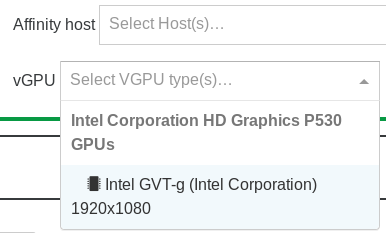 Date are usually added at the end of the replicate VM name. But the granularity was days only, which isn't enough when you replicate a VM every hour for example. That's why we added a more precise date (using UTC based on ISO 8601 but more compact): 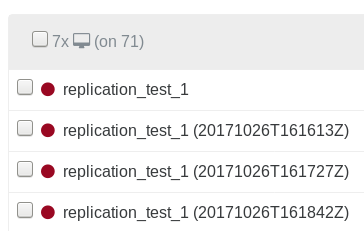 Sort VMs by number of snapshots

We never thought that would be so helpful! You can now sort your VMs by their number of snapshots: 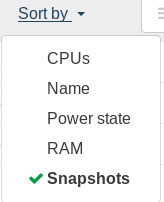 Simple but also very useful: you can now easily spot which host got which XS version (here: v7.1 and others with v7.2): 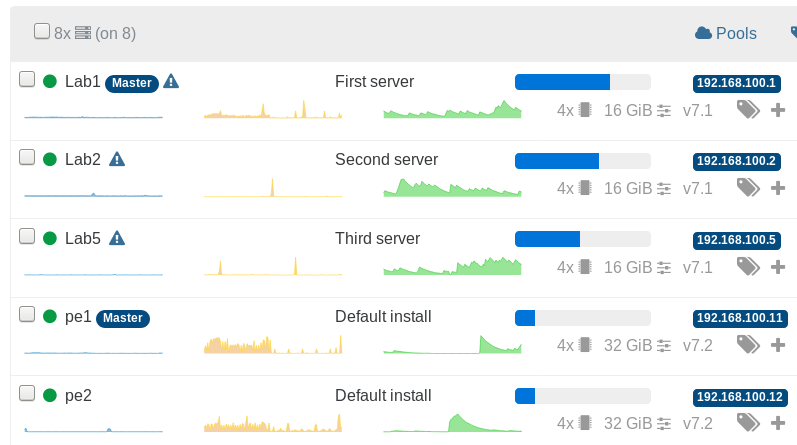 We are currently working on a major improvement under the hood on the backup side. This will allow us to make significant progress on Cloud backup and Backup proxies. Also, XOSAN will be commercially release in the next weeks!