In this article, you'll see what we want for the next branch of Xen Orchestra.

But first, some details about our development cycle.

A leap of branch (major number, e.g 3.x to 4.x) indicates a big feature or a an important modification in the implementation of critical functionalities.

A minor bump (4.0 to 4.1) is used for new features or a pile of bug fixes, without changing that much the current release.

Small bug fixes and security fixes uses the last digit. As the 3.5.1 for example.

This is fairly simple:

That's the main topic of the 4.0, aka "the first major release" in the 4.x branch. You can see it on the top of our road-map.

But we want to get it right. Here is how.

We have choosen to separate this big feature in three parts: 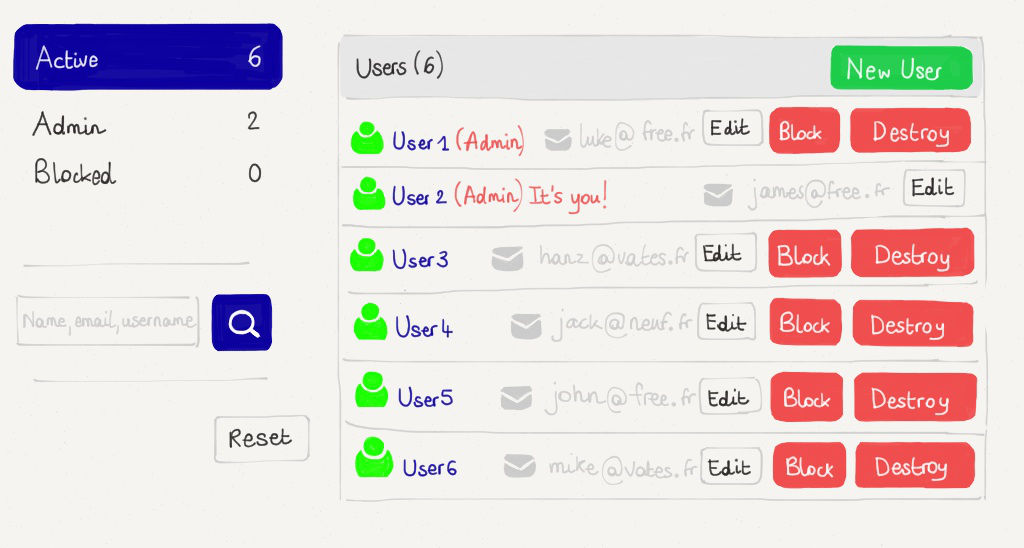 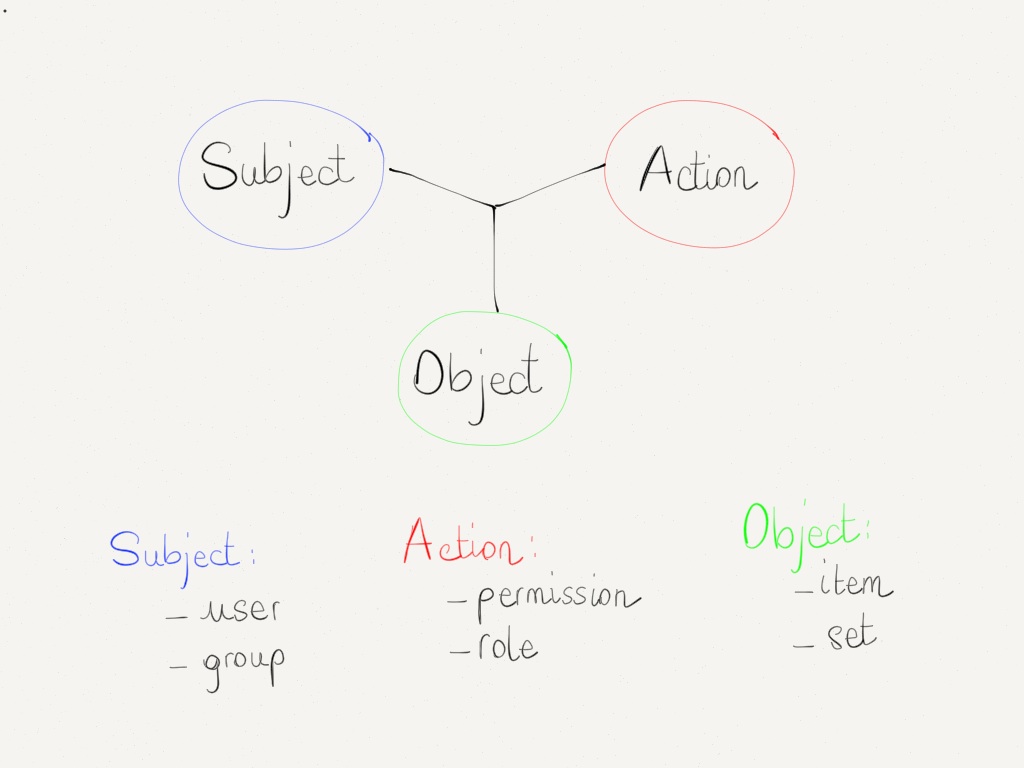 As you can see, it allows a lot of combinations for all your existing needs: you can either use it at really low level (e.g. allowing Bob to restart its own VM) or at high level to ease the administration (e.g. allowing all users in the team1 group to manage all VMs in the team1VMs set). 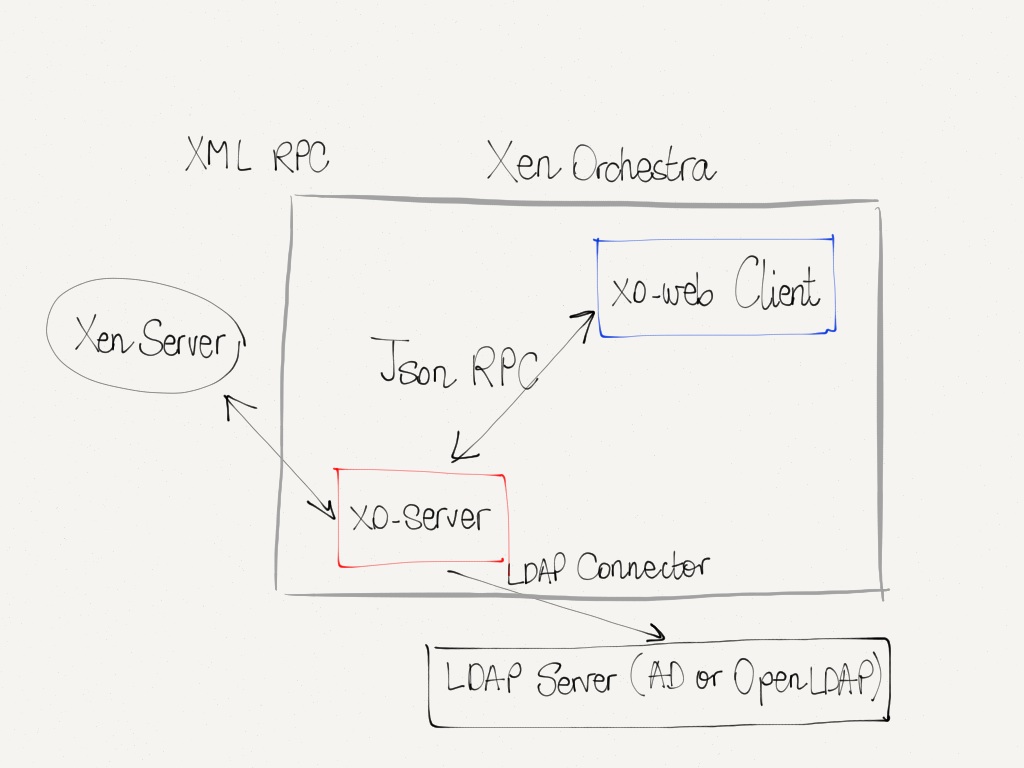 They will come probably just after permissions and roles. We wrote a post about it recently.

We have many ideas for XO but the order in which they will be implemented in not set in the stone yet. We'll adapt priorities toward what's popular for our clients and the community (i.e. you :)).

Our objective is to release 4.0 this fall. Could be September or October, but be sure we are fully committed to XO until the end of this year!

2015 release frequency will mainly depend on our raising rounds in the end of this year: bigger teams allows for faster release.

We are, and will be totally transparent about how it goes.