In July, we participated to an event: the Cloud Summer Camp at the ETNA School (Paris). It's like a Hackathon for students. And the theme this year was XenServer and Xen Orchestra.

It was a perfect opportunity to give two challenges to 60 students:

Citrix sent us a box of t-shirts for the event

Objective: create a "proof of concept" infrastructure in two weeks, with zero previous knowledge of XenServer, and almost no help. All of this with "old"/refurbished hardware (HP stations with Core 2 Duo CPUs).

The goal was to provide a real solution for deploying VMs, using a small NAS/SAN allowing live migrations between two hosts, having HA enabled to shutdown a physical server without any downtime. 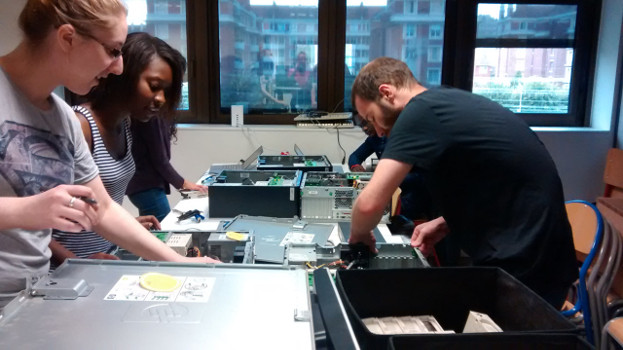 Old hardware came back to life!

No license cost, no hardware cost. Just less than 2 weeks for 6 groups (up to 5 students).

Not enough? All students were specialized in development, not system administration. So, will it be possible to finish the challenge in time?

Each group had 30 minutes to make a demo and explain their choices. We were also interested by their feedback as XenServer and Xen Orchestra end users. 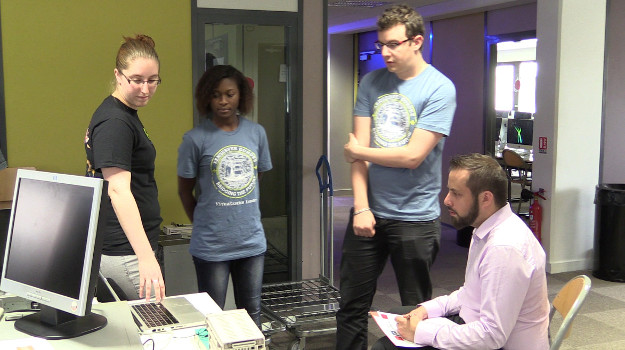 One group presenting a demo of their infrastructure (with XenServer Dundee shirts!)

They were the group going further, and they also explored a way to use this infrastructure for a real need: install VMs with Jenkins, Docker and other useful tools for developers. By creating VMs with ACLs for specific users, they allow those developer to focus on what they need (a accessible VM running Jenkins for example).

"We explored new technologies we didn't know before, and we were able to use XenServer and Xen Orchestra very quickly without previous knowledge. It's very interesting to build something tangible with hardware and see it running our apps!"

This group made a fully working infrastructure, but they also estimate the cost for buying real hardware, as if the proof of concept was validated. They were able to understand the real challenge in a small/medium company: run apps with flexibility with on-premise hardware, at a very reasonable cost.

This pure developer challenge is also quite interesting: demonstrate the possibility to integrate Passport library in Xen Orchestra. This will lead to a complete SSO integration, with connecting users thanks to:

Some students already had a basic JS knowledge, some of them don't.

The ability for students to adapt and work together for answering this challenge was something. Some of them gave "courses" on JS and GitHub workflow to others, they smartly dispatched the work etc.

In the end, we got the proof that Passport could run in Xen Orchestra, with some various things to change.

By far, they won this challenge. They understand the global Xen Orchestra architecture, but they also successfully integrated Passport in XO, with the local strategy.

This challenge was successful for numerous reasons, and on both sides. About the students, they discovered a new technology and they had fun working on real hardware to understand -in a tangible way- how and where their apps will run.

In the cloud era, we somehow forgot that hardware is still necessary for the software revolution. And yes, it is possible to keep control on data, with great flexibility and without exploding costs.

For us, it validated the fact that even someone not used to XenServer + Xen Orchestra can deploy a fully working infrastructure in a very short time. 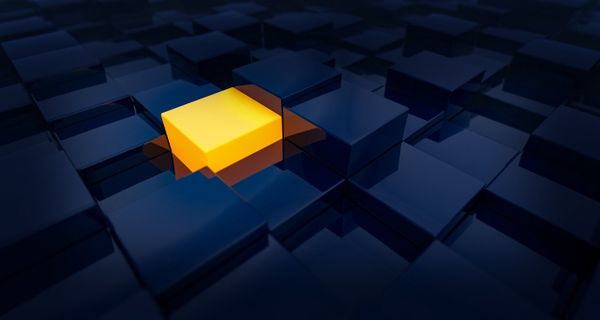 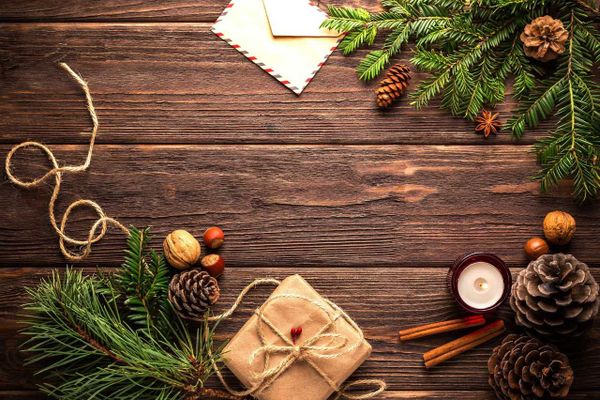 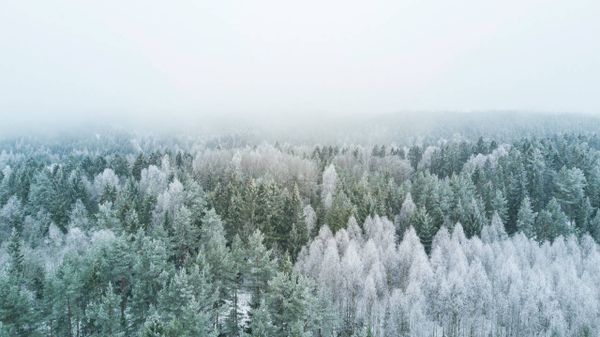