Citrix just announced the availability of XenServer Dundee Beta 1. So we are moving toward to a release of this brand new XenServer.

What does it mean in concrete terms? Let's explore it.

It works flawlessly with Xen Orchestra, and more: it will be even better. Why better?

Xen Orchestra connected to a Dundee host, with the host console.

Another good news? Maybe Storage Repositories (SR) metrics via RRDs (I didn't verify it for the Beta 1, I'll keep you posted!)

I experienced some difficulties with previous versions for install XenServer from an USB drive.

And you're done! This is really great.

Xen 4.6? Hell yeah! What about PVH guest support? I don't know for now, but be sure I'll dig on this topic. Is it enough mature to be in XenServer? We'll see.

From the original article of xenserver.org:

[thanks to cgroups] VM start operations no longer block as before resulting in VM start times being much more equitable. This same optimization can be seen in other VM operations such as when large quantities of VMs are shutdown.

On my small test machine, with a slow HDD SR, I booted a lot of (26x) small Debian VMs: 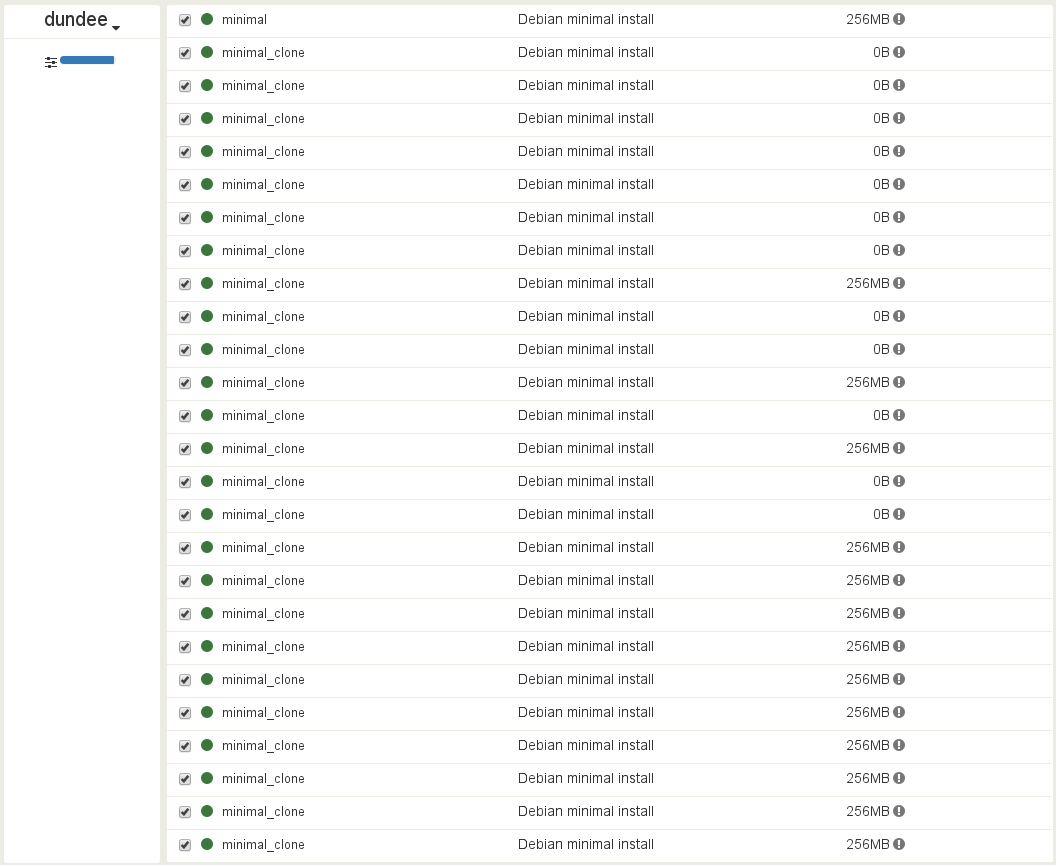 By the way, just check the start during the boot of all of them: 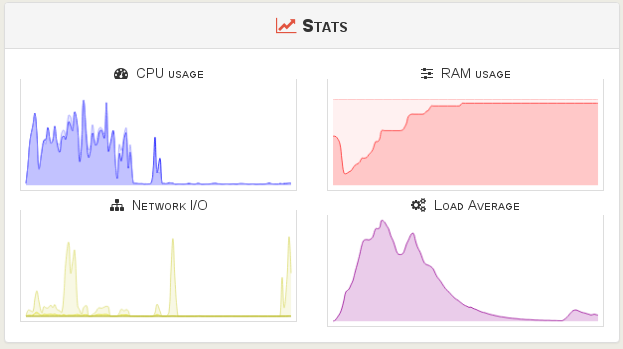 Let's shutdown them at once! See the stats: 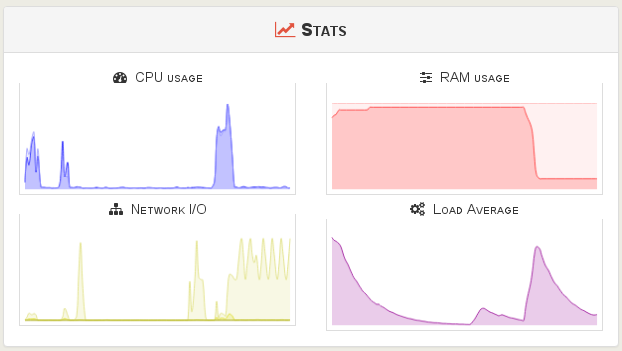 So roughly, Dundee is twice as fast for "shutdown storm" as Creedence!

For sure, I'll run more benchmarks as soon as I can, but really: XenServer Dundee will be a great (the best?) release.