Sunday night, we were hit by an attack that was caused by 2 SaltStack vulnerabilities[1], also affecting the rest of the world[2]. We are sharing transparently with you exactly what happened and how it affected us.

TL;DR: A coin mining script ran on some of our VMs, and we were lucky nothing bad happened to us: no RPMs affected and no evidence that private customer data, passwords or other information has been compromised. GPG signing keys were not on any affected VMs. We don't store any credit card information nor plain text credentials (securely hashed with argon2+salt). Lesson learned.

Note: timing is in UTC. 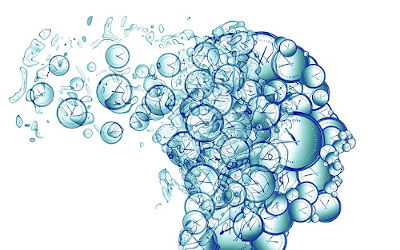 At this stage, it was clear we were caught in a broad attack affecting tons of people. We believe the initial assessment that "thousand of infrastructures targeted" might be an understatement [3]. Good news in this case, was the very generic payload, built probably really quickly to generate money fast without being stealthy.

Note: no XCP-ng hosts were attacked because we don't use SaltStack on them!

Because of the attack behavior, we were able to analyze the payload. The version of salt-store in cause was "V1", with the following md5sum: 8ec3385e20d6d9a88bc95831783beaeb. Luckily, this payload version is pretty basic: 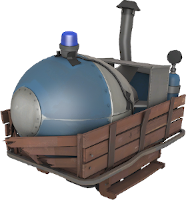 Also, Version 1 is not persistent: it comes from the SaltStack vulnerability, but doesn't survive a reboot (matching the behavior of what happened to us). However, we double checked all crontabs because further versions later added persistence. Also, no suspicious network activity was seen during the attack: because all webservers went down, there was almost no extra traffic on the affected VMs and it helped to see what's going on.

A big thanks to the SaltStack community who shared all the details together, helped us to go faster and crowdsource all the results and analysis! Read more there: https://github.com/saltstack/salt/issues/57057 and here https://saltstackcommunity.slack.com/archives/C01354HKHMJ/p1588535319018000

Why we were vulnerable

SaltStack is used to push updates or configure multiple VMs at once. We trusted its communication protocol (using keys) and we used that flexibility to add new VMs dynamically, without using a VPN or a secure tunnel. This was a mistake: it allowed the attackers to access the available Saltmaster port to inject their payload in available minions.

Also, a salt master patch wasn't available in our master distro repository before the attack. We were just unaware of this coming. It's on us, and it's a good lesson.

On the good side

Assessing the damages (luckily none) was the first step. We are aware it might have been far more dangerous, so we took a set of measures to increase our level of protection: 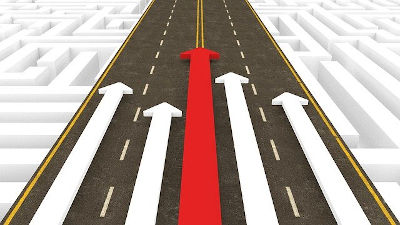 In short, we were caught in a storm affecting a lot of people. We all have something in common: we underestimated the risk of having the Salt Master accessible from outside.

Luckily, the initial attack payload was really dumb and not dangerous. We are aware it might have been far more dangerous and we take it seriously as a big warning. The malware world is evolving really fast: having an auto update for our management software wasn't enough! The attack came before any update was available in our SaltMaster Linux distribution.

Lesson learned: we are hardening everything, creating a dedicated management network, only exposing what's needed. We'll provide guides to harden your own XCP-ng/Citrix Hypervisor infrastructure, from what we've learned here.

If you are running SaltStack in your own infrastructure, please be very careful. Newer payloads could be far more dangerous. You can follow the Salt GitHub issue about what's going on!