I has been a while since my last post but here it is: a progress report of the Xen Orchestra project. This last two months we have been exploring and testing new technologies which will, IMHO, considerably improve XO.

We have taken the time to better understand _Backbone.js_ and _Marionette.js_ by prototyping a bug tracker which we may release in October if we have enough time to work on it. Strong of that knowledge, we plan to release at the end of July a new alpha version of XO-Web, implemented only in JavaScript and which connects directly to XO-Server using the WebSocket technology.

This version will be much more responsive and should feel like a local application.

We care about choosing a good technology for XO-Server, that's why we're currently working on it :) We have started to re-implement it using node.js instead of PHP to ease its maintenance and evolution, and we are really happy of this choice. It's not quite polished enough to be released yet but it will be very soon, stay tuned…

At last but not least we are working on a network visualization for XO. 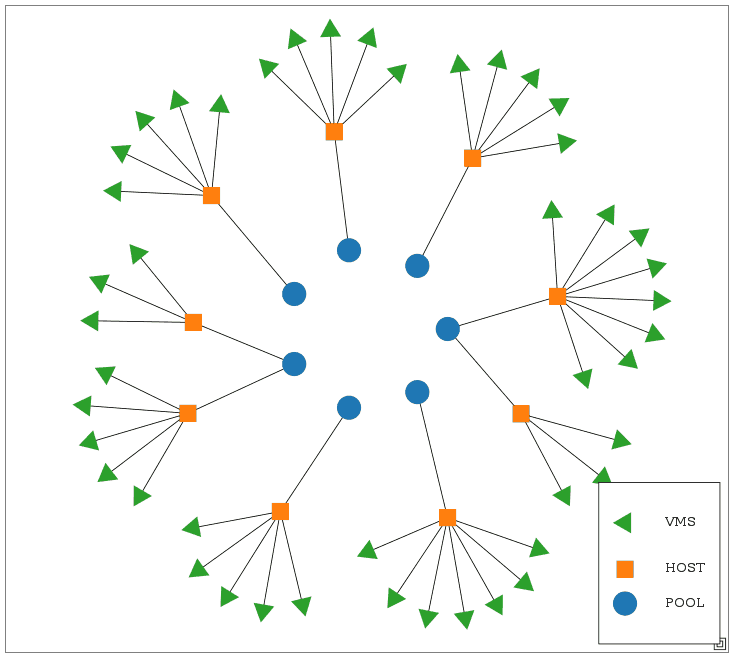 Thanks to the wonderful d3.js we already have an interactive graph of the network topology but there still is a long way to go to have the customizing graph we dream of. The first version will be included in the next version of XO.

The next major version of Xen-Orchestra will be released next September and will include the single-page client, the new node.js-based XO-Server and the prototype of the visualization tool.

This is still very far from now but our objective is to integrate XO in an appliance, delivering our interface without any configuration or installation. A great thing will be XO installed by default in XenServer to allows user to easily see its servers simply by typing their addresses in web browsers. Packaged version in Debian or CentOS is another possible way.

But we have a long way to go before getting there: we need to release this version and to have your feedback to make XO more feature complete and easy to use :)