Hi everyone! Today, I'll introduce you a new feature of Xen Orchestra: live load balancing of your XenServer VMs.

As usual here, we'll first explore quickly the concept of load balancing, then the problems, and finally our solution.

Short and accurate definition! What about XenServer now?

In the case of virtualization, you have multiple physical hosts, which runs your virtual machines (VMs).

Each host has a limited set of resources: CPU, RAM, network bandwidth etc.

So the first objective is to adapt your VM placement in live (without service interruption), depending of the load. Let's take a simple example:

These 2 hosts are running 6 VMs:

Suddenly, one of your VM starts to have a very high CPU load (in yellow): performance of other VMs on this same host could be impacted negatively (in pink):

We are detecting it and now move others VM to the other host, like this:

Host 1 has a slightly increased load, but host 2 can be fully used for the "problematic" VM without disrupting service of other VMs.

This way, the impact of your high load usage on one VM doesn't penalize everyone.

But it's not the only way to see this: there is multiple possibilities to "optimize" your existing resource usage:

Those ways can be also called modes: "performance" for 1, "density" for number 2 and "mixed" for the last.

We started to work on the "performance" mode inside Xen Orchestra. Our first objectives were:

Creating a plan is the first step. In our example, we want to create a plan called "perf1", using "performance mode", and acting only on one pool, labelled "Lab Pool": 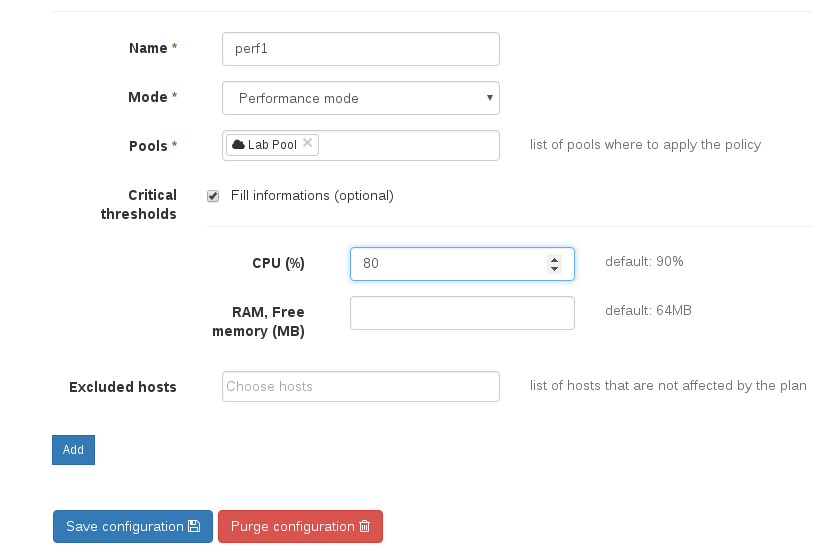 Here is the initial situation: 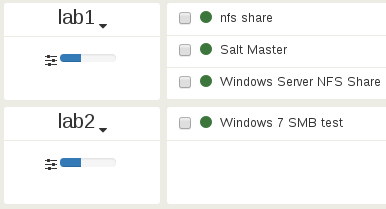 CPU usage on both hosts is very low:

Let's trigger a very high CPU load on the VM "Windows Server NFS Share" (using Prime95), which is on lab1:

Both "nfs share" and "Salt Master" VMs will suffer this concurrent CPU usage and won't have enough power to deliver if necessary. And when the average on last 2 minutes hits the threshold (80% here), actions are taken: 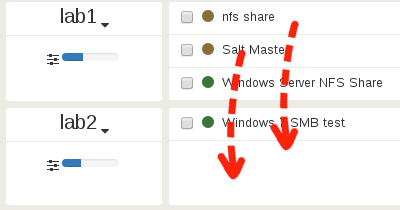 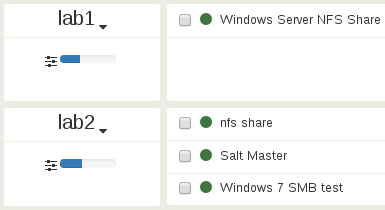 lab1 is now working a full speed with the only the VM using all it's CPUs.

Load is only slightly increased due to 2 new VMs

With this simple but first initial algorithm, we managed to mitigate automatically an issue of VM resource usage. Of course, it works also in cases when you have to really spread the load on all your servers (ie when the sum of all VM usage is higher than the threshold): that's the exact same principle.

You have more than 2 hosts? Again, same idea, it will also work.