Our release rate is now nominal: one release per month. Despite this shorter cycle, we never released so much features each time! Various factors are behind this:

And progressively, we checked every step on our roadmap. So, why 4.0 will be more special? Mainly because it was a long term goal, planned since August 2014. We make some features before as we planed, some others a long time after that. But we almost did it!

So, 4.0 will be indeed a HUGE step for the Xen Orchestra project. Let's see why.

Reason 1: Delegate your VMs and ressources in one click

It's already possible from the 3.7 release, at least to create users in Xen Orchestra, and to limit their visibility only to some objects you selected, as you can see here:

But we take the step further, as specified in this report:

Which can lead to:

So it means, you can give the "basic" role of your "devs" group to all the VMs in the "dev VMs" set.

Possibilities are endless! You can really be flexible on how you give resources to anyone you want.

And in bonus, we already have the compatibility to connect those user to an LDAP directory, like Open-LDAP and Active Directory! (since 3.8 and improved in 3.9). Yes, this way, your XenServer infrastructure can be converted to a cloud-like solution in less than 1 minute!

This feature is the answer of the popular demand: filling the gap between admin tools and the cloud.

We have redesigned the storage of all events and objects in memory, from scratch. The architecture was good, but not the implementation. It should give us a major performance boost. Our goal is to be able to cope with very large infrastructures, with thousands of VMs! 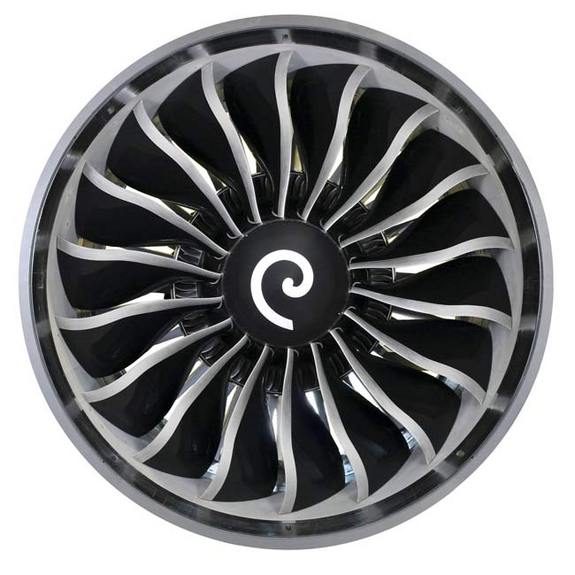 Reason 3: Update XO from the web

We choose to simplify to update process, by integrating the update process directly in the web interface. E.g, giving an alert when a new version is out, click on it, update and... that's it!

It will also give us the possibility to offer demo versions to try higher plans for free for a certain amount of time.

Our ambition is to provide you the control of everything about XOA from the web, without any need to SSH on it to configure stuff.

Reason 4: Just the start of an epic journey

This version will end the Early Access program. It becomes the product we targeted a long time ago.

But more than tat, it will lay the foundations of exciting features: in fact, after making our big improvements under the hood, we'll be able to focus on functional features for the next releases. Like:

Release cycles could be even shorter, thanks to the updater: you won't have to download anything beside the new code (few MBs!). All of this, in one click!

We released 3.9 April the 21th. We will respect our release rate, which is 1 version per month. So, do the maths ;)